Welcome to our Access Ambassadors page. Here we introduce our members and supporters of Accessibility in Guernsey. Each person brings their own accessibility experience to the team and helps support local projects around physical access, digital, customer service

David Rowlinson
I was born in Guernsey in 1962 and now live in St Martins with my wife Claire. We have one daughter, Jennifer, who lives in Eastbourne in the UK and works as a physio for the NHS.

I was educated at the Boys Grammar School and worked in the finance industry my whole career, working for various trust companies culminating in setting up my own Company in 2006, Liberation Management Limited, which was sold in 2017. Since then I have been a self-employed consultant and I work from home.

My sporting life consisted mainly of playing golf, I was three times Guernsey champion and represented Guernsey twenty-six times in the annual match against Jersey and four times in the Island Games. I became non playing captain of the Guernsey team in 2008 for five years and was the first captain in 2010 to win in Jersey for thirty years.

In 2012 I was diagnosed with Inclusion Body Myositis which is a rare progressive muscle wasting disease effecting the distal muscles of the arms and legs. This manifests itself by making it difficult to walk, eventually becoming for dependant on my wheelchair and the hands and arms becoming increasingly inefficient.

As a result of these weaknesses you start to notice, perhaps for the first time, the difficulties of access in many situations for people with disabilities and I am keen to work with the GDA and Access for All to assist them to partner with businesses and organisations to improve accessibility for all, which I believe can be achieved in many instances with simple changes. 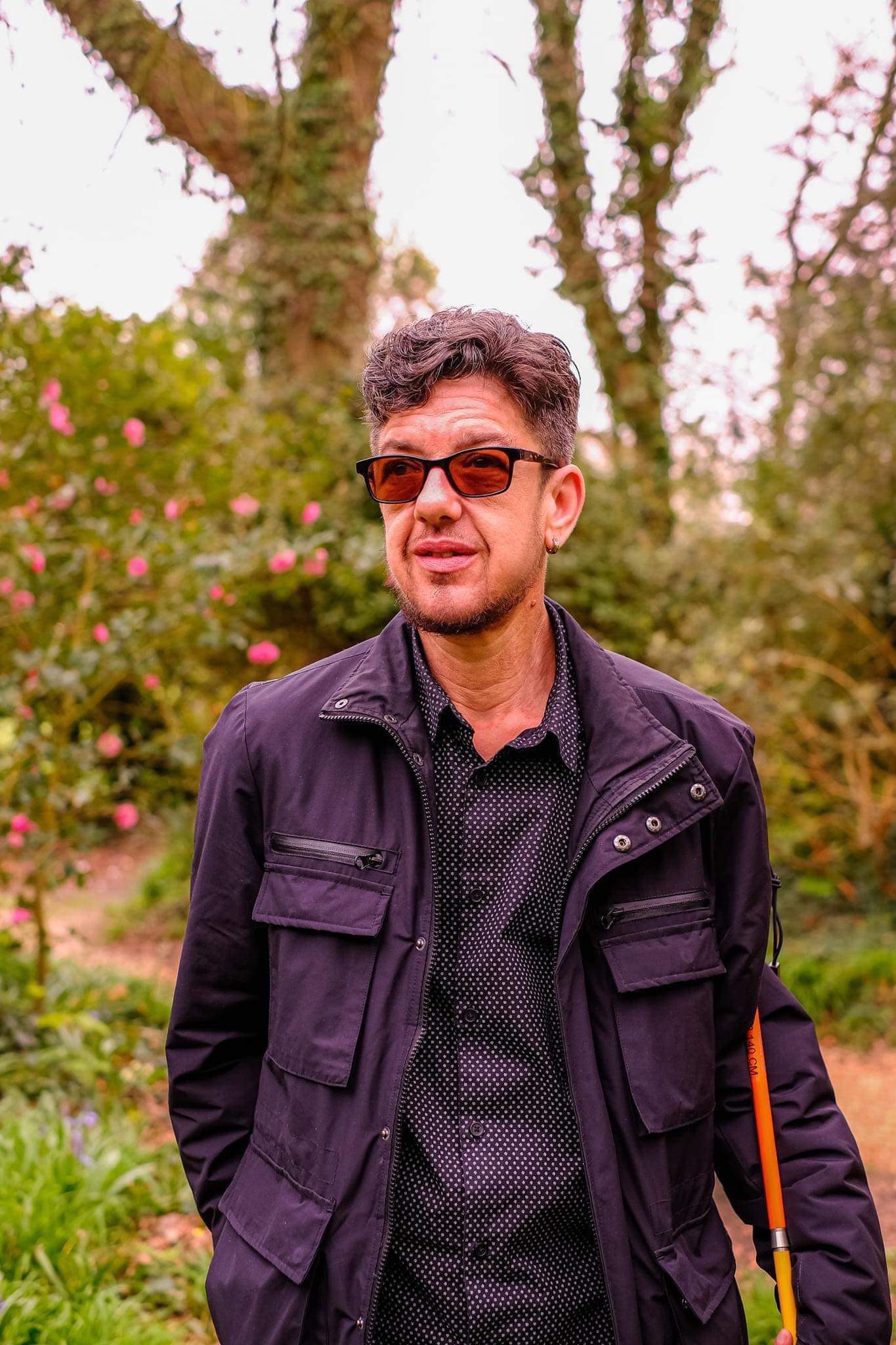 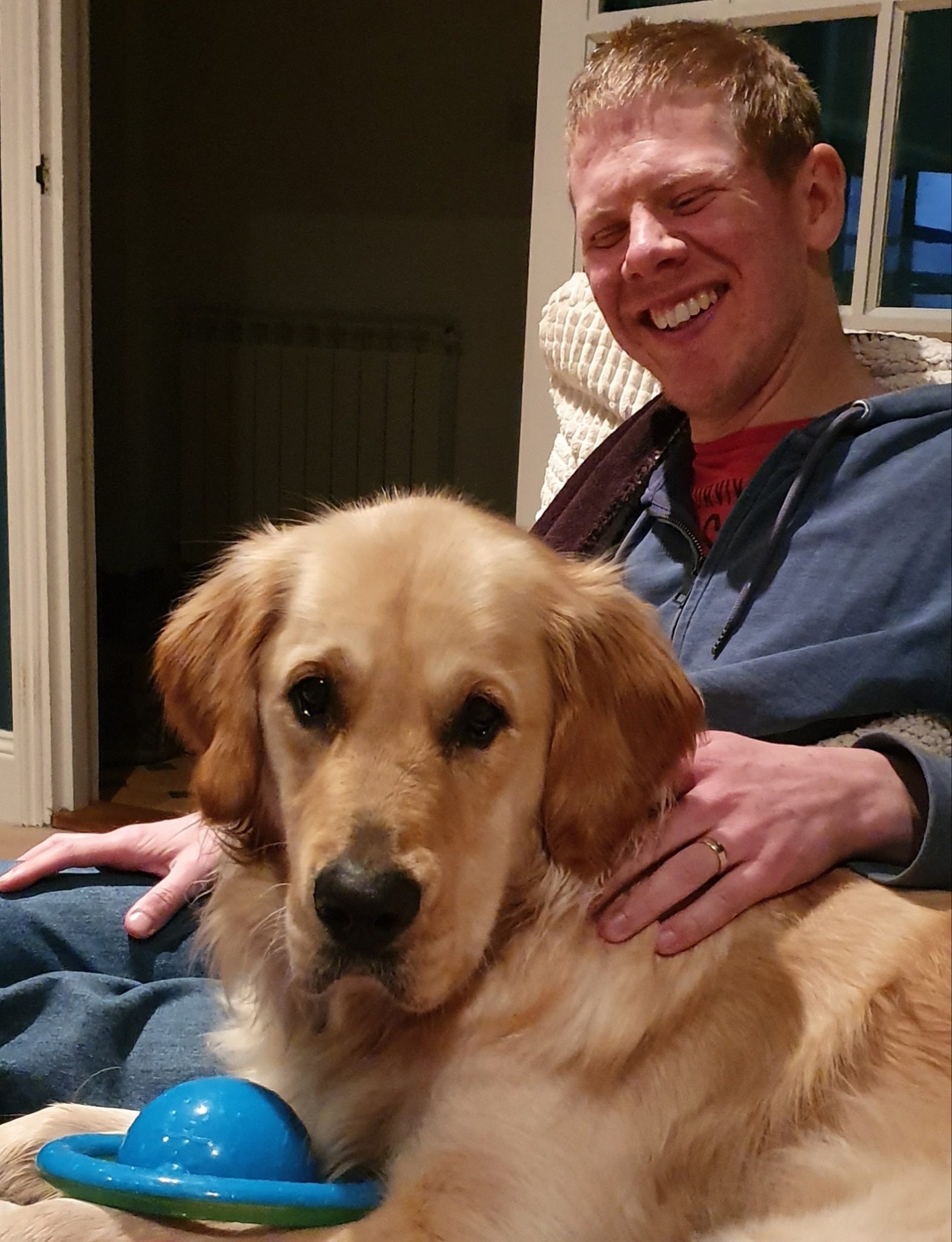 Simon De La Mare
My name is Simon De La Mare and I was born in Guernsey in 1984. I have a visual impairment. I have no sight in my right eye and am severely short sighted in my left. I started my schooling in Guernsey, but from the age of 11, I moved to a specialist school in Exeter.

I have worked in various roles in the finance industry and currently work in pensions administration.

I am a keen advocate for raising awareness of what disabled people can do and have been a member of the Guernsey Disability Alliance since 2009. I have also stood in the last two general elections, where one of my main issues was to see the introduction of disability discrimination legislation.

I have a Guide Dog, and although I have noticed improvements in accessability over the last few years, I still see areas where this could go further.

Page load link
Our website uses cookies for technical, analytical and marketing purposes. Here is more information. If you agree to this, just keep browsing. Ok
Go to Top